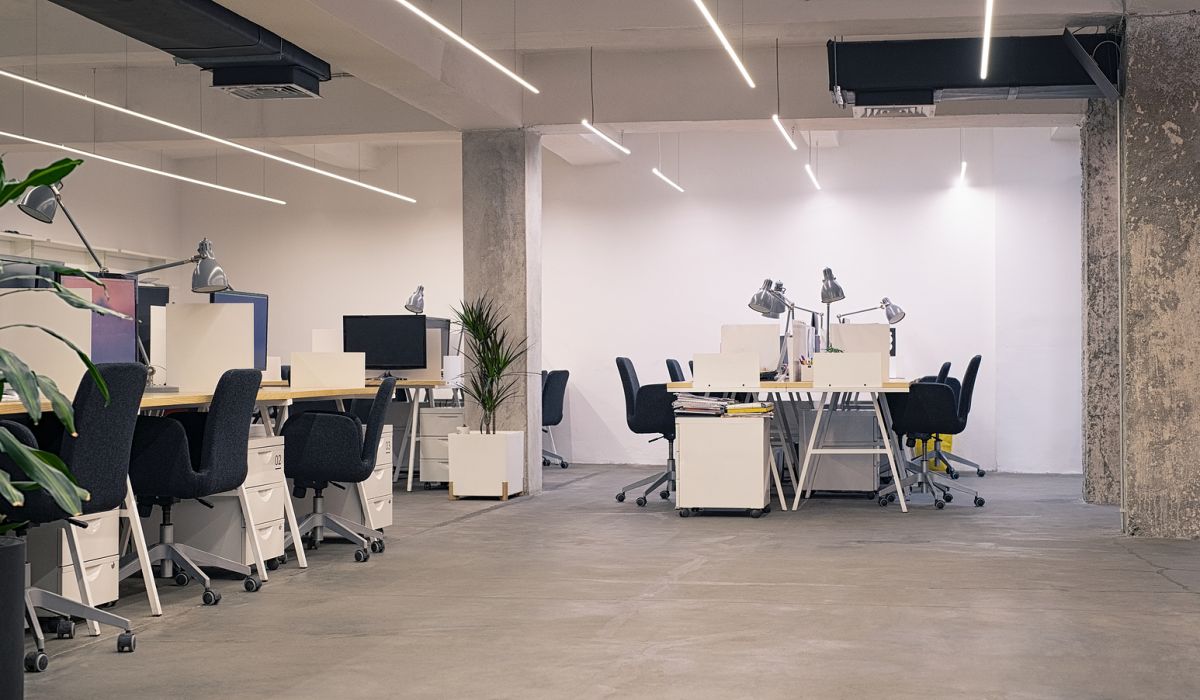 Special COVID-19 – A review of hirings and dismissals – October 2021

Despite the fourth wave of the COVID-19 pandemic, the Canadian job market continued to improve in September, which began four months ago. The economy created 157,000 jobs, reaching the level of February 2020.

Statistics Canada’s most recent Labor Force Survey (LFS) shows an unemployment rate at 6.9%, up from 7.1% in August. On the other hand, the employment rate of the working population (60.9%) remains lower than that of February 2020 due to population growth.

Employment increased in six provinces: Quebec, Ontario, New Brunswick, Manitoba, Saskatchewan and even Alberta, where employers have had to put their return to work plans on hold due to the pandemic.

Employment increases affected both the public and private sectors in September. The improvement is notable among women, who returned to full-time work at a higher level than in February 2020. The number of Canadians working from home has remained stable for a year.

The service sector on the rise

The service sector was responsible for the majority of employment growth in September (+142,000).

However, while the increase mainly affects professional workers in various fields, the accommodation, food and beverage and retail sub-sectors suffered last month.

The return to class of students partly explains this problem that has prevailed in these areas since the start of the pandemic.

Statistics Canada, however, foresees some obstacles to hiring in the coming months due not only to the difficulties experienced by people who have been unemployed for a long time in finding a job, but also “to requirements related to the presentation of proof. vaccination ”at work.

Faced with a labor shortage in several areas, many Canadian employers are considering further modifying their personnel management models and hiring more people in casual positions, according to a recent survey by Randstad Sourceright.

Others are adopting new strategies to better retain their staff, such as moving to the 32-hour week. This is the case with Eidos video game studios, located in Montreal and Sherbrooke.

In La Belle Province, the government strategy to respond to the shortage of nurses in the health network seems to be bearing fruit. More than 1,000 nurses are ready to return to full-time work in the public network with the help of bonuses ranging from $ 12,000 to $ 18,000 per year.